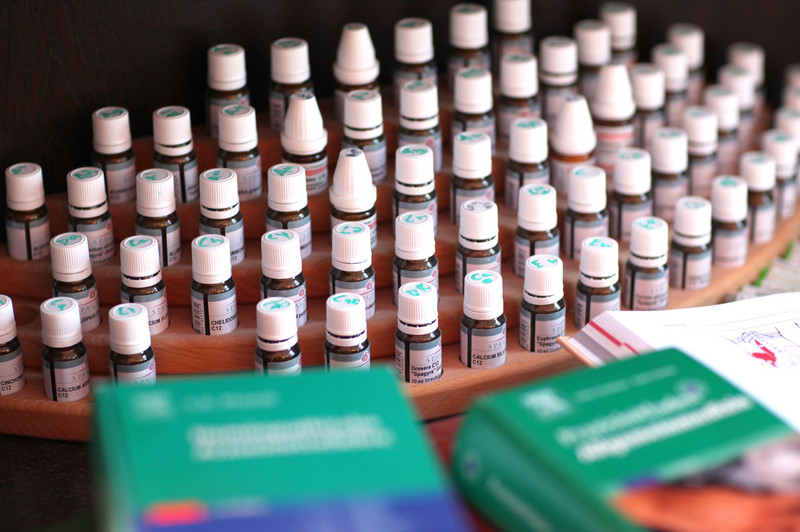 ESCAMP (European Scientific Cooperative on Anthroposophic Medicinal Products), established in 2010 in Freiburg, is dedicated to achieving long-term regulatory approval for anthroposophical medicines in Europe and worldwide. Here, doctors and scientists from seven European countries work together. Since 2016, they have been carrying out research projects in three areas: in addition to scientific publications on the unique holistic approach of anthroposophical medicines, they also prepare metanalyses of the effectiveness and safety of such treatments. In addition, the research team also creates drug monographs for regulatory purposes. These documents provide scientific evidence regarding selected, exemplary anthroposophical medicines and are intended to provide a scientifically-founded basis for long-term European regulatory approval.

“In order to secure the political and legal future of anthroposophical medicine, a stable scientific foundation is absolutely essential,” emphasized Silvia Eller of the Software AG Foundation, who served as the project manager for three years. “In particular, the intensive work on drug monographs has been a decisive step for creating and establishing high qualitative standards for anthroposophical medicines.” Sandra Würtenberger, who is now managing the project in its current grant period, also noted: “The researchers at ESCAMP have been able to demonstrate that they are working towards their goals with great scientific precision and care. We support their work to maintain and expand anthroposophical medicine as an important element of integrative medicine.”