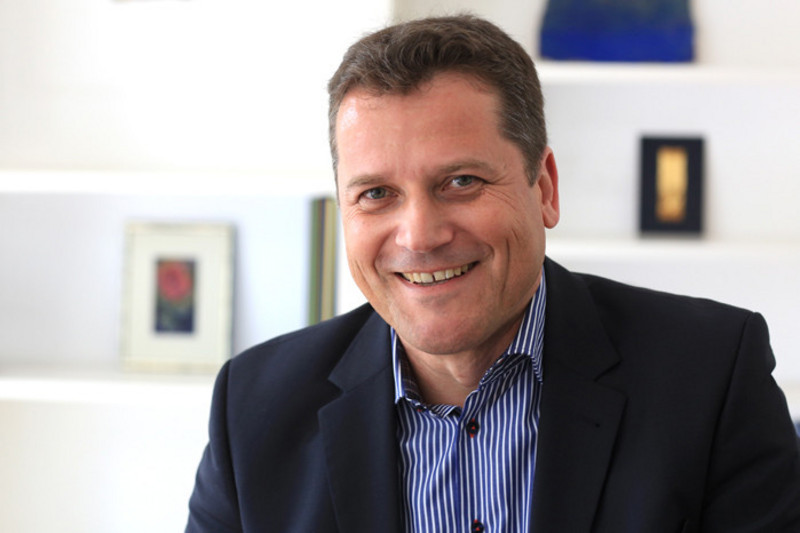 Darmstadt, 7. July 2014. The Board of Trustees of the Software AG Foundation appointed Markus Ziener as a new board member in its session on July 4, 2014. Ziener has been the director of asset management for the foundation since November 15, 2013 and will join the current four-member board starting on August 1, 2014.

“We're very pleased about the appointment of Markus Ziener to the Board of the Software AG Foundation. He contributes not only extensive experience as a manager, board and executive board member in various companies, as well as his expertise as a consultant, but also his expertise in the field of wealth management,” said Horst Kinzinger, Chairman of the Board of Trustees. “Especially when interest rates are low, when it is a challenge for many foundations to produce funds to benefit the common good, this competence is of great value,” Kinzinger continued.

“In Markus Ziener we have gained a new colleague on the board whose outstanding qualities we already got to know in his existing work in asset management for our foundation - we now look forward to working with him on the board,” said Dr. h.c. Peter Schnell, founder and chairman of the Foundation, in welcoming the new board member.

The Executive Board coordinates the implementation of the foundation's tasks and manages the foundation's assets. The board holds regular sessions with project leaders to decide about the funding of grant proposals. The board currently consists of four members (five members starting August 1, 2015):

The Software AG Foundation is an independent, non-profit foundation under German law and is based in Darmstadt. We are not a corporate foundation, but a principal shareholder in the Software AG company, also based in Darmstadt. With the returns on an endowment of around one billion Euro, the Software AG Foundation (SAGST) has been funding selected projects since 1992. We exclusively fund projects carried out by independent non-profit organizations who provide an immediate benefit to the community. We consider it a special aspect of our work to actively initiate new projects that achieve the essential developments and objectives identified in the foundation's charter (version dated May 28, 2002). Adherence to the “Guiding Principles of Good Practice for Foundations,” adopted by the Association of German Foundations in 2006, is central to how we work. The Software AG Foundation has its own asset management.