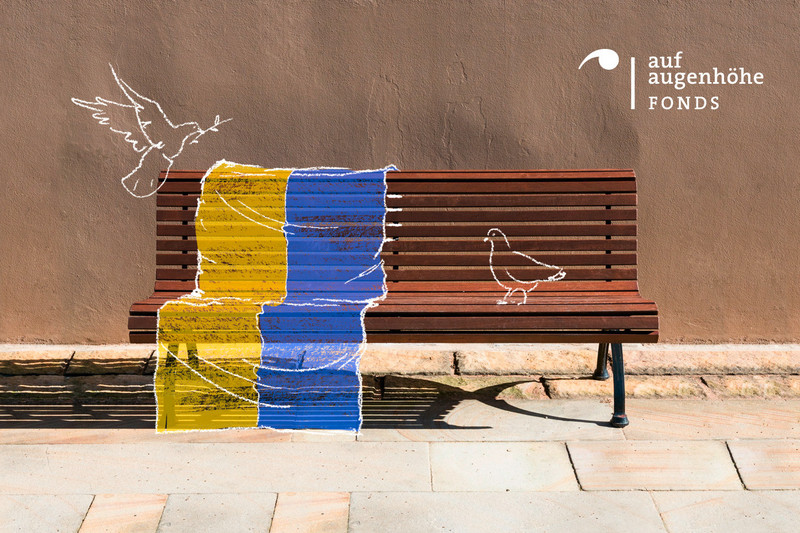 The Software AG Foundation (SAGST) registered its foundation business with the Darmstadt Regional Council in 1992 and has been committed to the healthy development of people and society ever since. Instead of inviting its funding partners, friend organisations and employees to celebrate its 30th anniversary in 2022 with a large ceremony, the funding foundation decided to make an anniversary donation of 300,000 euros in light of the current Ukraine refugee situation. The money will go to the “Auf Augenhöhe” (At Eye Level) Fund to strengthen civic engagement for refugees and newcomers.

“We didn’t want to celebrate while war is driving millions of people to flee their homes”, says SAGST founder and CEO Peter Schnell. “Moreover, as a funding foundation, we traditionally tend to stay in the background. It’s not about us or others patting us on the back in appreciation. It’s more about the actual impact our actions have in the world.” Therefore, on 8 March, the Foundation’s Board of Directors decided to once again increase the endowment the “Auf Augenhöhe” Fund receives by 300,000 euros in light of the current situation in Ukraine as well as at the borders. He hopes that other foundations will follow SAGST’s example and look for solutions, both large and small, to help in this particular emergency situation. Schnell continues: “That would be the best anniversary present for us.”

The “Auf Augenhöhe” Fund is an already established format for direct and unbureaucratic support, as well as one of the 4,500 or so ‘healing initiatives’ the foundation has made possible since its beginnings. It was launched in 2016 at the height of the refugee crisis, originally to create local low-threshold (refuge) spaces where social cohesion can develop and encounters can take place at eye level, with the help of community foundations that have a seal of approval or are eligible for a seal of approval, and later with House of Resources. There are no tight deadlines, strict funding criteria or complicated application procedures. “The local experts from the solidarity scene and the non-profit initiatives they cooperate with appreciate this very much. Instead of needing to apply for funding, they can concentrate completely on the measures themselves”, says Ulrike Reichart from the Alliance of Community Foundations in Germany, underlining the importance of the Fund, which grants up to 5,000 euros per project without long review periods. This way of placing trust in applicants translates to great freedom and flexibility in implementing a wide variety of very bespoke aid and has already proven itself in other crises. It was the inspiration for “Freischwimmen 21”, an action alliance funded by the Federal Ministry of Education and Research that got more than 35,000 children and young people moving and into contact again in 2021 after the pandemic-induced stagnation and isolation.

For more information about the “Auf Augenhöhe” Fund, an overview of projects that have already received funding and details on the application process, please visit www.fonds-auf-augenhoehe.de. 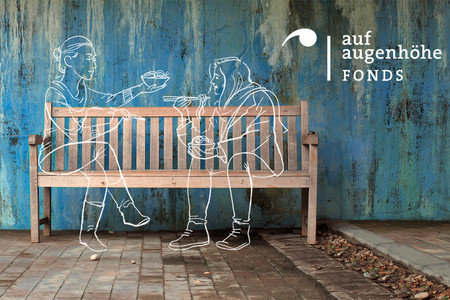 In the summer of 2021, the “Auf Augenhöhe” (“At Eye-Level”) Fund for strengthening civic engagement for refugees and newcomers in Germany will be five years old. It was launched in 2016 with a starting contribution of 500,000 euros as a joint initiative of the Software AG Foundation (SAGST), GLS Treuhand and the Alliance of Community Foundations in Germany. A total of over 180 projects have so far been funded quickly and non-bureaucratically, each receiving up to 5,000 euros. 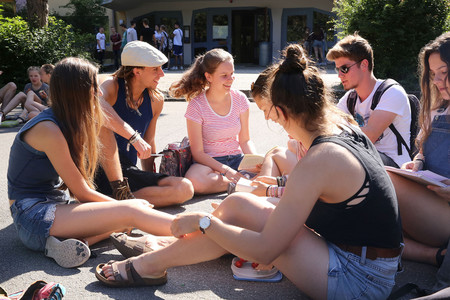 With distance learning, adolescents are clearly coming up against the limits of digital learning and experiencing that an educational institution is more than just a place where the transfer of knowledge occurs. But what exactly is school supposed to do beyond that? To find out, Academics from Alanus University interviewed more than 3,000 Waldorf graduates and summarised their assessments in the volume entitled “Wir waren auf der Waldorfschule” that has now been published by Beltz Juventa. 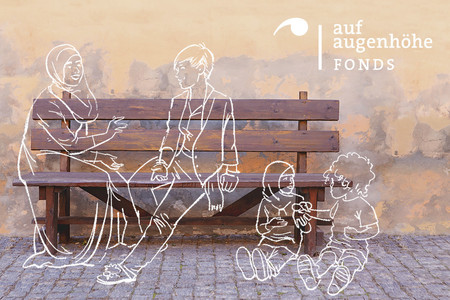 Since it was founded in 2016, the “Auf Augenhöhe” (“At Eye Level”) fund has developed further in the last four years. The initiative for more diversity, respect and cooperation has enabled more then 140 projects all over Germany and supported more than 40 seal-of-quality community foundations as well as their partners with around €680,000. From July 2020, the fund wishes to make its efforts for refugees and migrants visible with an updated website. 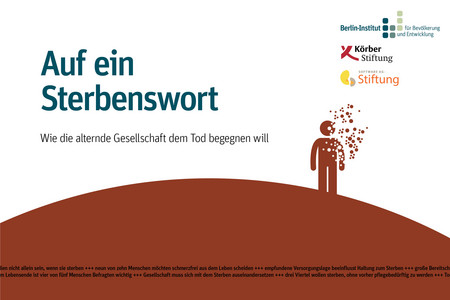