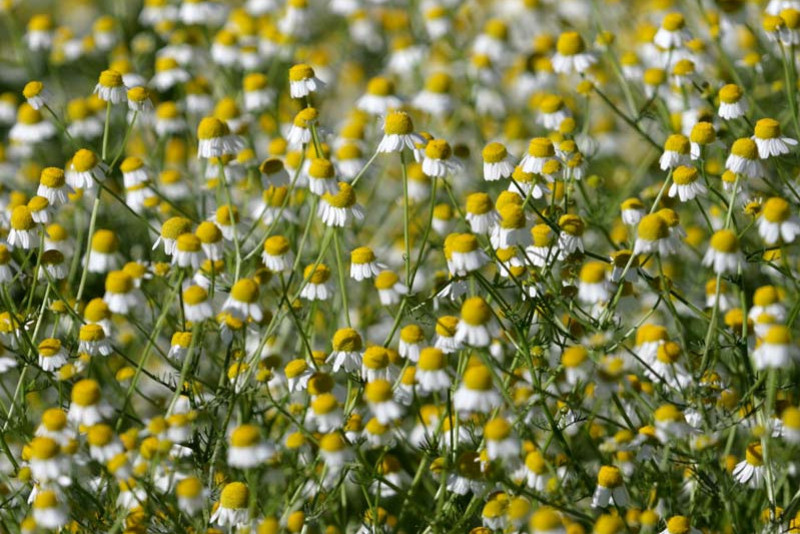 “With Dr. Monika Messmer of FiBL Switzerland and Dr. Klaus-Peter Wilbois from FiBL Germany we were able to obtain prominent experts in the field of plant breeding research for the centre,” said Dr. Felix Prinz zu Löwenstein, Chairman of the Bundes Ökologische Lebensmittelwirtschaft (BÖLW), the leading association of producers, processors and retailers of organic food in Germany. Zu Löwenstein was a co-initiator of the support centre and was clearly pleased with its quick and pragmatic implementation.

Strengthening Biodiversity – Together
The goal of the support centre, which is initially financed for five years, is to assist ecological plant breeders in attracting funds from public funding programs for research and agriculture in Germany, Switzerland and the European Union. This is intended as a progressive contribution towards the ultimate goal: securing funding for organic plant breeding in an amount that more accurately reflects its importance for the future of organic farming in Germany and Switzerland. According to a research report published by the Thünen Institute in 2013, organic research funding in Germany receives only 71 million of the 5 billion euros spent annually on research in the agricultural sector (1.4 percent). This represents significantly less than organic farming's share of the market (3.3 percent), of total farmland (6.2 percent) or of operations (7.7 percent). The report makes clear that there is significant ground to be made up. “The focus is on strengthening biological diversity in crop planting and developing new open-pollinated varieties for organic agriculture,” said Dr. Klaus-Peter Wilbois of FiBL Germany. This is important for sustainable agriculture and therefore also for society as whole, noted Wilbois.

With its support of the initiative, the Mercator Foundation Switzerland hopes to strengthen organic breeding initiatives in Germany and in Switzerland. “Organic plant breeding and research is an important pillar for the further development of organic farming,” said Stephanie Huber, Project Manager for the foundation.

Sebastian Bauer, Project Manager with the Software AG Foundation, also emphasizes that the creation of the centre is a step in the right direction. According to Bauer, organic plant research should be able to depend on multiple pillars of financing in the future: donations from the nonprofit sector, public monies, licensing fees from the sale of seeds, and  – where there is considerable room for development  – participation in the entire value creation chain including real support from investors.

The direct inclusion of breeding initiatives in offered workshops, the expertise and network of the research institute, and regular review by an advisory board ensure that the needs of all stakeholders are taken into consideration, thus leading to successful implementation.

Total funding for the centre amounts to over 80,000 euros annually. This includes contributions of 24,000 euros from contributions from both foundations, a contribution from FiBL itself, and around 12,000 euros in funding from the organic associations.

The Stiftung Mercator Schweiz supports and initiates projects in the thematic areas Science, Children and Youth, and People and the Environment. With their activities in the field of People and the Environment they are committed to promoting a responsible approach to the environment. The foundation aims to sensitise children, young people and adults to the importance of the environment and to enable people to shape their everyday lives in a more environmentally friendly form. The foundation also supports research that aims to generate new insights and knowledge in the fields of resource management and organic farming.

FiBL Switzerland: The Research Institute of Organic Agriculture (FiBL) was founded in 1973 and has been based in Frick since 1997. It is one of the leading research institutes for organic agriculture worldwide and employs over 135 researchers and scientists. FiBL's particular strengths include a close integration of various research fields and the rapid transfer of knowledge from research, to consulting, to practice. FiBL's knowledge and expertise are in high demand even outside of Switzerland. For this reason FiBL is involved in numerous international projects - both in research, consulting and continuing education as well as in development work.

FiBL Germany provides scientific services for organic agriculture, especially at the interface between research and practice. Its work results in four pillars of activity for organic farming and the organic food industry: knowledge transfer, developing policies to strengthen organic agriculture, scientific support and guidance from stakeholders, and strengthening the network between stakeholders. FiBL Germany currently employs twenty-five staff members. The Board consists of eleven members.

The Bund Ökologische Lebensmittelwirtschaft (BÖLW) is the umbrella organisation created by the association of German producers, processors and distributors of organic food. The association serves as a platform for joint projects, for the exchange of ideas and for political work on the federal level. Its task is to work towards establishing a better framework for the development and expansion of organic agriculture in Germany.