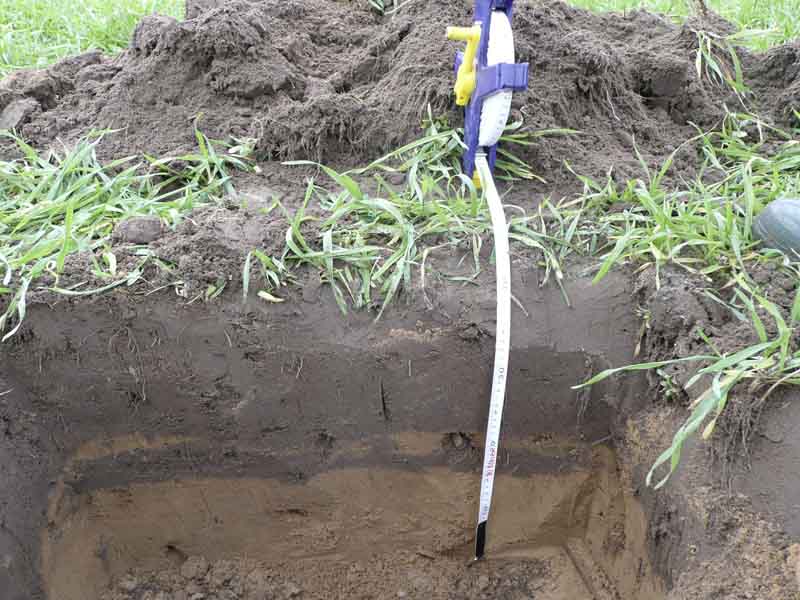 The Research Institute of Organic Agriculture (FiBL) was founded 37 years ago in Oberwill, Switzerland. It is devoted to a wide range of research questions related to organic agriculture. The FiBL, now in located in Frick (Canton Aargau), is the largest research facility of its kind and enjoys a very positive reputation.

Its long-term experiment “DOK” was started in 1978 and compares biodynamic (D), organic (O) and conventional (K) agricultural methods and their effects on soil and biodiversity. With this study FiBL has achieved scientific and public acceptance of organic farming on an international level. The results from the long-term experiment demonstrate that organic farming methods are efficient and environmentally sound: with 34- to 53-percent less energy expenditure, net organic yields were lower than conventional yields by only about 20-percent on average. At the same time, organic farming promotes soil life and increases the diversity of coexisting flora and fauna. This makes the ecosystem more robust against disturbances and stress.

Since the fall of 2002, the institute in Frick has been exploring the research question of whether organic farming is possible without a plough, which requires a great deal of energy and breaks down the humus. In the field test, which is initially planned for ten years, elaborate ploughing is being replaced by gentler methods that do not involve turning over the earth. The results demonstrate that soil that is less intensely worked becomes more biologically active within a short time and exhibits more than 17-percent more humus content. The gentler tilling of the soil also resulted in a 37-percent increase in microbial biomass. This shows a positive effect on symbiosis fungi, which enhance plant nutrient uptake. In contrast to ploughing, reduced soil tillage resulted in a clear increase in yield: over the course of nine years, an average 11-percent increase. The project will continue to be supported. Further long-term studies on this topic are being carried out in various geographical locations in Switzerland and Poland.

The scientific design of the experiments, a close connection to practice and broad communication of the results are exemplary aspects of FiBL's project. The entire field of organic and biodynamic agriculture profits from the experiment by gaining helpful new ideas and new momentum.

Maintaining and improving nature, the livelihood of future generations, is a core concern for the Software AG Foundation. The foundation has been financially supporting these sustainably designed field trials over a longer period of time.