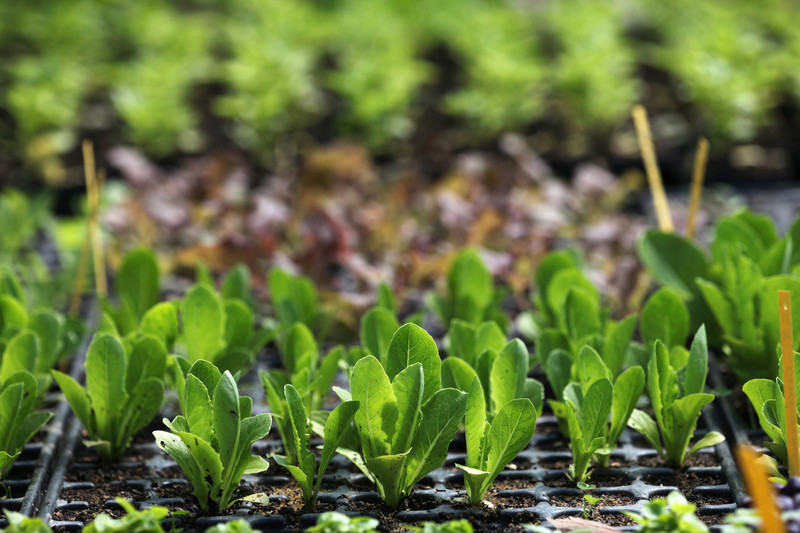 Ritardo, Rasmus and Cleopha: These are the names of the new chicory, broccoli, and cucumber varieties that were developed in the course of a five-year cooperative project to intensify organic vegetable breeding. Additional organic varieties will shortly be approved by the German Federal Office for Plant Varieties.

Organically bred, non-hybrid plant varieties are essential and necessary for high-quality organic produce. To support organic breeders in this time- and cost-intensive work, a five-year cooperation was started in 2015 between Association of Organic Processors, Wholesalers and Retailers (Bundesverband Naturkost Naturwaren, BNN), the organization Kultursaat, and SAGST. The cooperation supports 37 individual breeding projects (already in progress) in German-speaking areas, allowing these projects to proceed more intensively. Under the umbrella of the organizations Kultursaat and saat:gut, it has been possible to substantially increase the number of varieties of non-hybrid vegetable varieties.

“In total, a majority of the projects moved in a promising direction,” states the closing report from Kultursaat. “Three varieties are already on the market and additional varietal candidates will shortly be approved. Seeds from Chicory variety Etardo, broccoli variety Rasmus and cucumber variety Cleopha are already available commercially. Four additional new varieties, including Brussels sprouts and a yellow zucchini, will soon be submitted to the Federal Office for Plant Varieties. A few of the breeding projects were, for various reasons, discontinued and in the case of other projects, it is not clear when or how the development will continue – but this is to be expected in light of the complexity of the breeding process.

Half of the funding came from an initiative group of the BNN, which contributed a percentage of its income from organic food sales. The other half came from SAGST, which has been financially supporting non-profit plant breeding and research for many years.