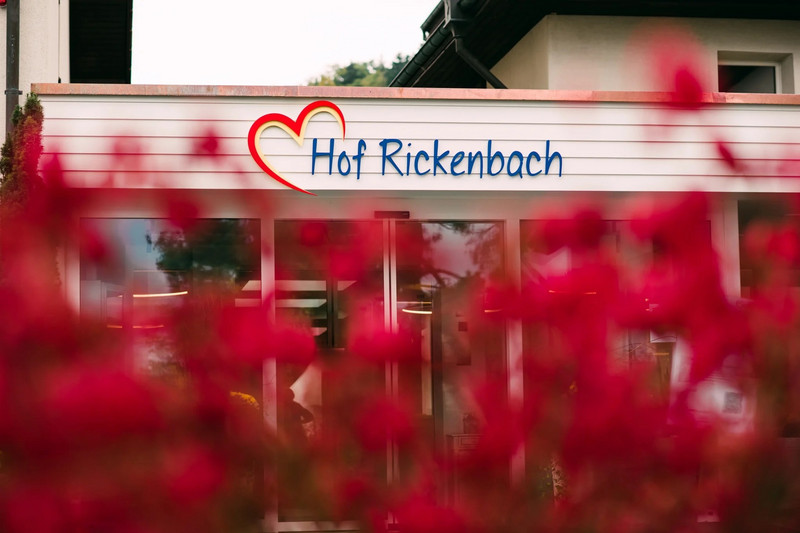 Society has been paying more and more attention to the topic of dementia for some years now. However, it continues to be little known that younger people, including children and adolescents in rare cases, can also fall victim to it. According to the German Alzheimer Society, about one in 1,000 people between the ages of 45 and 65 is affected. In Germany, this translates to between 20,000 and 24,000 people. This results in special challenges for them as well as for their loved ones. Unlike the very elderly, these people are often still in the middle of their lives, with responsibilities at work and at home. On the one hand, they are still physically fit and full of plans for the future; however, on the other hand, they need professional support to manage their daily lives. Conventional living arrangements usually fall short of their needs. The usual retirement or nursing homes, or even assisted living communities for people with disabilities, can only meet their needs to a limited extent.

Therefore, a Swiss initiative has taken a different approach. Back in 2005, a small team led by Luzia Hafner and her family were looking after dementia patients of any age at Hof Obergrüt, a converted farm in Sigigen (in the canton of Lucerne). The task of this individual enterprise was to relieve carers and family members, and it became the Hof Obergrüt association in 2018. Then, fifteen years after its foundation, the team were able to acquire a former monastery in Rickenbach, about 30 kilometres away. They set up a foundation with the same purpose and set about converting the monastery for their own use. The monastery has now become Hof Rickenbach, with an expanded offer now ranging from daycare places and temporary holiday stays to permanent living facilities.

The motto “Vo Härz zo Härz” (“From heart to heart”) still characterises the work at Hof Rickenbach. Rather than focusing on the illness and deficits, the emphasis is on appreciative encounters on an emotional level. Residents and temporary guests can work together in the household and garden, make handicrafts and play sports together. There is an in-house hairdresser and relaxing massages for even more well-being. “Young people affected by dementia often feel particularly ripped out of their lives and powerless due to the limitations of their illness”, explains SAGST project manager Konrad Lampart. “At Hof Rickenbach, they perform meaningful activities and receive individual support. At the same time, the institution also provides much-needed relief for their relatives – in our view, this exemplary project is creating important momentum for how our society deals with dementia.”