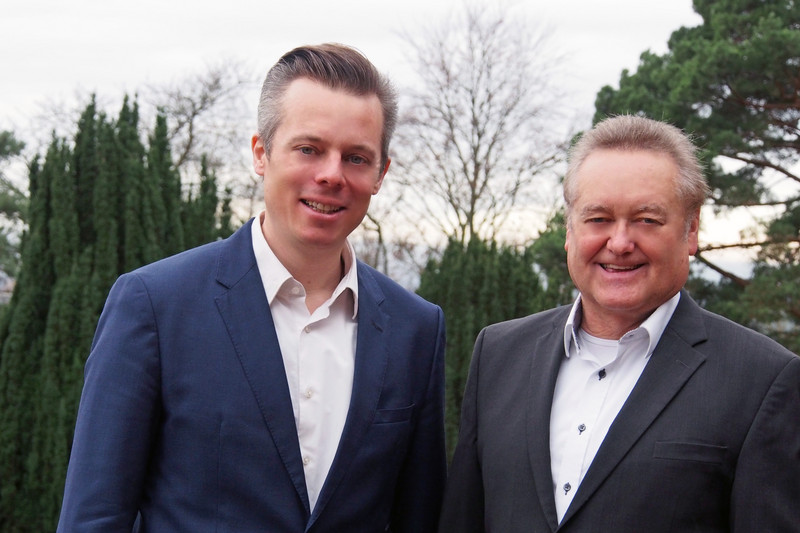 Helmut Habermehl, who has been the Chairman of the Executive Board of Software AG Stiftung - A Foundation (SAGST) since 2011, will, after 20 years of service, step down to retire at the turn of the year 2019/20. As successor to Mr. Habermehl, who is almost 69 years of age, the Board of Trustees has appointed Peter Augustin. He will be responsible in future for the “Human Resources, Communication and Administration” Department. Mr. Augustin has been the Communications Officer at SAGST since 2013, and already joined the Foundation Management Team in 2019, in his capacity as Deputy Chairman of the Executive Board. “I am looking forward to the new responsibility”, commented the 40-year-old about his future job at the Darmstadt-based Charitable Foundation. “Helmut Habermehl has done valuable work for many years, both internally and externally, as Chairman of the Executive Board at SAGST. I am now happy to take up the baton, and would like to thank our Board of Trustees for the confidence that they have placed in me. Following a year of intensively familiarizing myself with the work on the Board, it is an honor for me to succeed Mr. Habermehl, and be allowed to codesign the future of the foundation, as Chairman of the Executive Board, in the new year.”