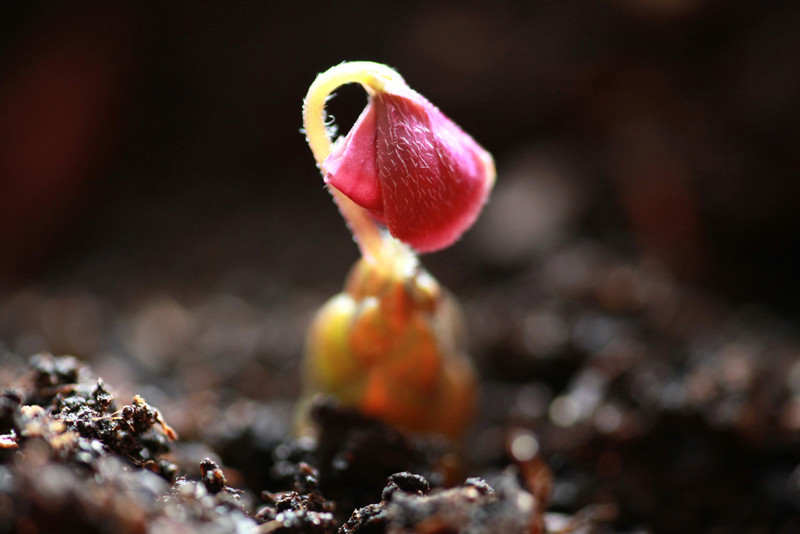 The collaboration between the two organisations is “inspiring and unique”, according to the rationale. “Together, they find solutions to increase the availability of organic seeds to farmers and on the market.”

Under the umbrella of the non-profit association Kultursaat, biodynamic plant breeders have already developed over a hundred new vegetable varieties registered with the German Federal Plant Variety Office. These stable, i.e. open-pollinated, organic seeds are an urgently needed alternative to the conventional hybrid seeds from large corporations and a decisive step toward more food justice. Bingenheimer Saatgut AG sells cultivated seeds and other organic varieties to both professional and amateur gardeners. Both organisations emerged from an initiative of biodynamic gardeners who pioneered organic breeding and seed work more than 35 years ago.

“As a long-standing partner of the two prize winners, we are extremely pleased with this recognition”, says Sebastian Bauer, a project manager at the Software AG Foundation (SAGST), which is one of the largest single sponsors in organic and biodynamic plant breeding. “For many years, we have been committed to preserving variety diversity for agriculture and horticulture as well as promoting seed development as a cultural task”, continues Bauer. “Moreover, SAGST is also a major shareholder in Bingenheimer Saatgut AG so that it can support the company’s expansion while benefiting from the increasing revenues due to the growing demand for organic seeds – an example of mission investment that complements and at least partially co-finances its idealistic commitment in the field of seed research in a particularly successful way.”

The Organic Farming Innovation Award is presented every three years at the Organic World Congress by the international organic farming organisation IFOAM and the Rural Development Administration of South Korea (RDA) to pioneering initiatives. The Science Prize complements the Grand Prize, which was awarded this year to the Indonesian farming organisation Tani Organik Merapi (TOM).